Rising pop princess Alice Chater premiered her sensational new music video for “Hour Glass,” to over 500K views its first week. The video, impressively shot in only one take, showcases Alice’s spectacular choreography and adept dance abilities. The video for the song is directed by Favourite Colour Black, who also directed the clip’s for Alice’s previous releases ‘Heartbreak Hotel’ and ‘Girls X Boys.’

FOR SELLING OUT AN AMAZING HOMETOWN SHOW

CHECK OUT CALL ME KARIZMA HERE

OUR VISIONARY BILLIE EILISH STARRING AS THE LATEST COVER OF GALORE MAG!

“And for those who were seen dancing were thought to be insane by those who could not hear the music.” – Friedrich Nietzsche

We’re so proud to present our amazing pool of talented musicians who are creating compelling tunes and making waves in the scene.

They are the future of music…we suggest you get on board.

journey to fame with her breakout record, “Ocean Eyes” virtually making her an overnight

success. With the video for her single, “Bellyache”, reaching over 1 million views, an

album in the works, and an upcoming headlining tour, Billie’s time to shine is on the horizon.

(@tarantula_vintage) joined The Buttertones, a 5 piece band that are bringing back elements of rock n roll, soul, and

cow punk from every decade since the 60’s.

Music Video “Matador” by The Buttertones

musical duo called Girlyboi. Their music is filled with soulful lyrical dialogue with the intentions of creating the prettiest

music anyone’s ever heard. Watch out for their new single, “Bonfire” which dropped June 29th, 2017. 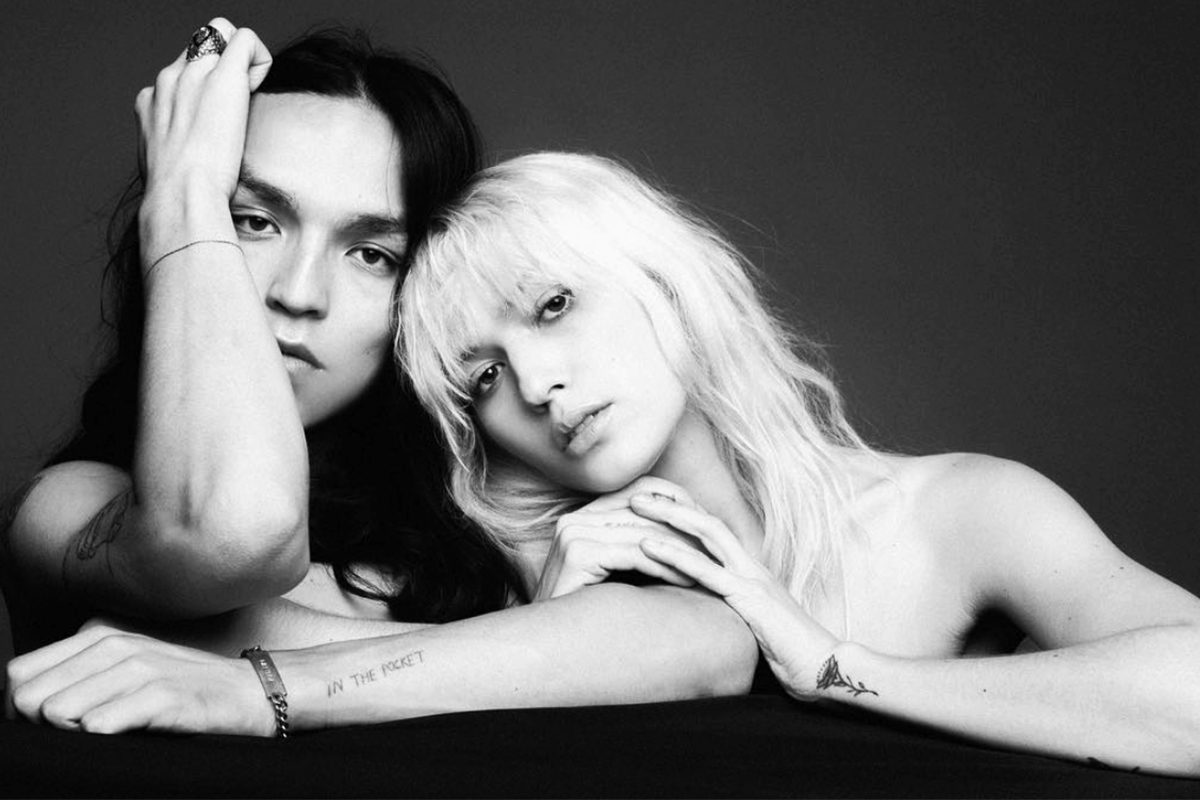 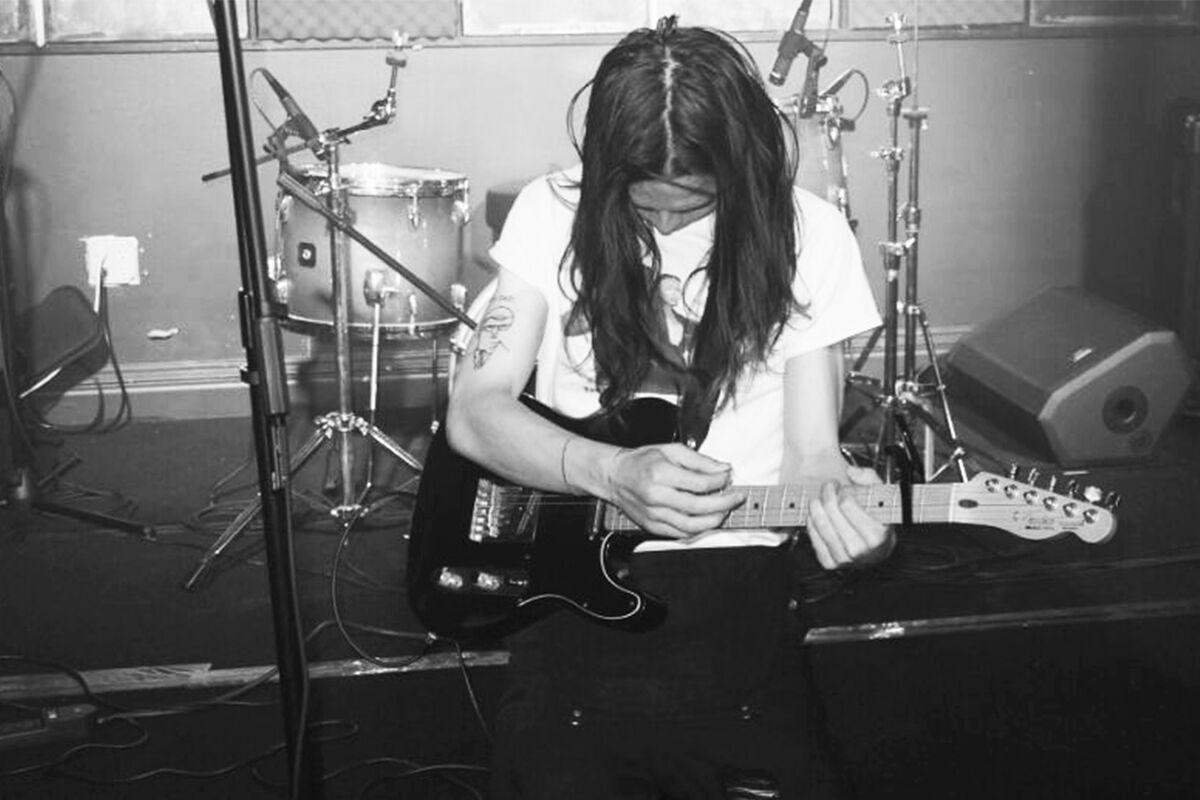 deJesus, formed electronic dup @DSTNCE_, after mutual influences bringing the two together. With their upcoming

album release, the two steadily work towards an audio/visual performance in the fall. 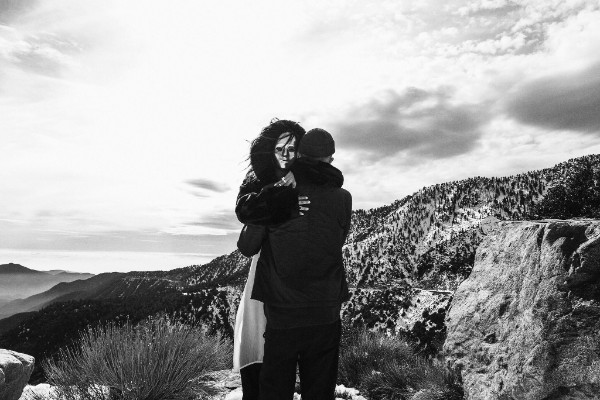 Our very own influencer Billie Eilish in her new music video called “Bellyache.” Only 15 years old, we couldn’t be more proud of this growing star.

THIS MODEL SUBMISSION AGREEMENT (this “Agreement”) is entered into as of the date indicated below by and between PHOTOGENICS MEDIA LLC, its parents, subsidiaries, affiliates, divisions, predecessors and successors, and all of their present and former officers, directors, employees, agents, assigns, and representatives (collectively referred to as “PHOTOGENICS”) and SUBMITTER, an individual whose name is provided below.

WHEREAS, SUBMITTER desires to provide PHOTOGENICS with his/her information, photographs and other materials (the “Submission”) for receipt and/or review by PHOTOGENICS; and,

WHEREAS, SUBMITTER acknowledges that the receipt and/or review of his/her Submission by PHOTOGENICS constitute full and fair consideration for this Agreement.

In consideration of the foregoing, PHOTOGENICS and SUBMITTER agree to be bound by the following terms and conditions:

IN WITNESS WHEREOF the parties hereto have caused this Agreement to be executed by affixing their signatures below.